I have mentioned here before that my late mother, Edna De La Rue, had an interest in painting.  It is now nearly 12 months since she passed away at the age of 95.  A couple of weeks ago I received a call from someone who had purchased one of her paintings some years ago, and is interested in re-selling it.  It was a piece painted in 1966 (making my mother about 52 at the time). It was painted at a time when she was attending a series of classes at the local High School run by the artist Geoff LaGerche, focussing on a technique that involved applying oil paint by palette knife.

It was interesting seeing a photo of this painting after all these years.  I can recall my mother using the technique at the time, but oddly I have no recollection of seeing this particular piece before: 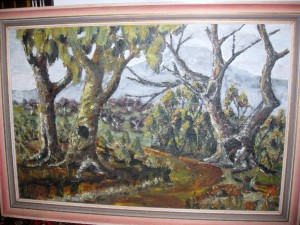 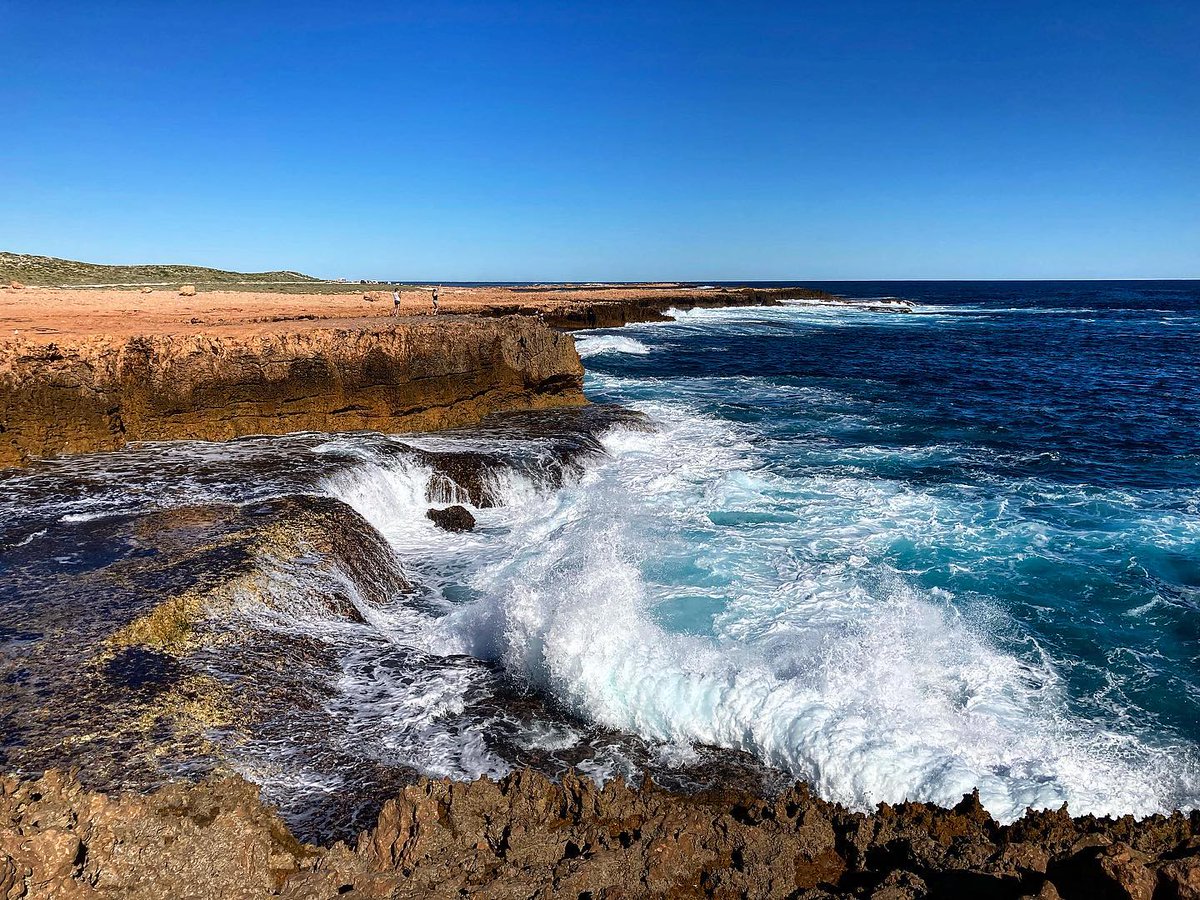 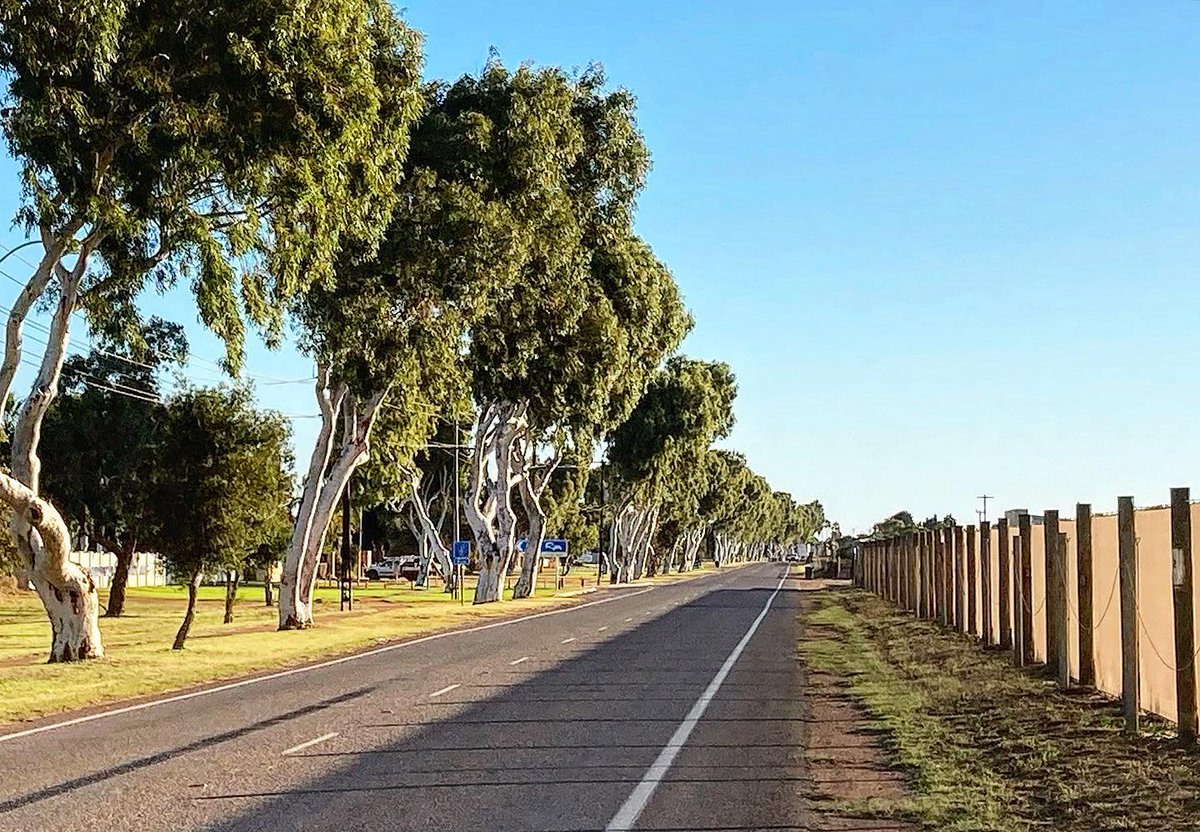 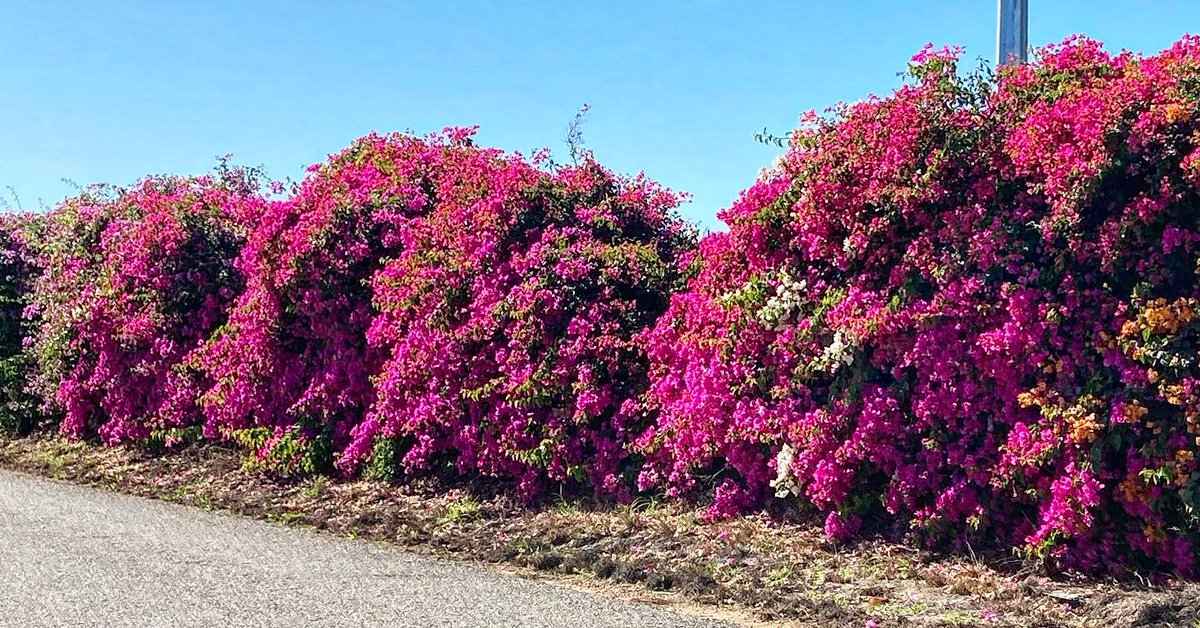 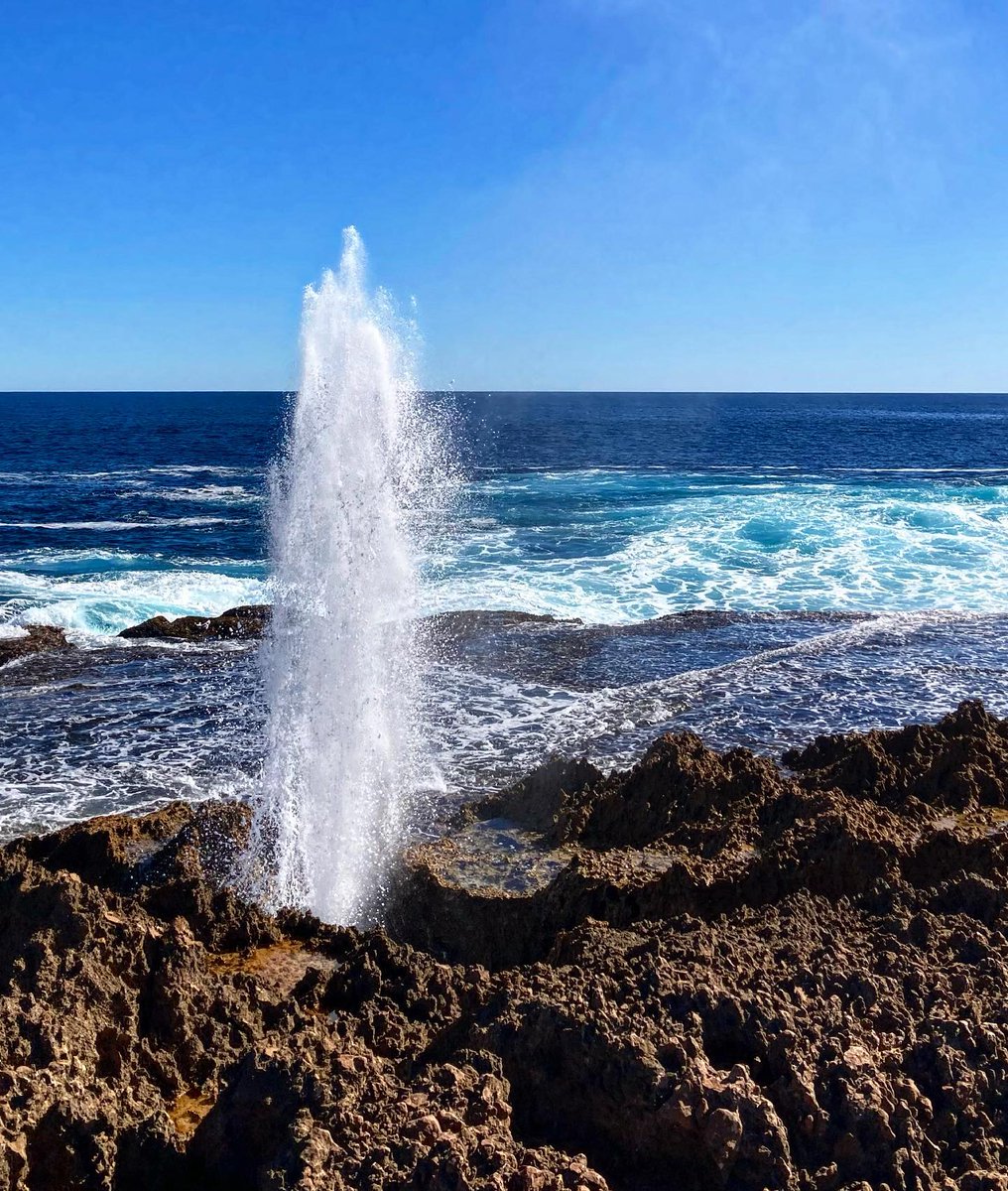 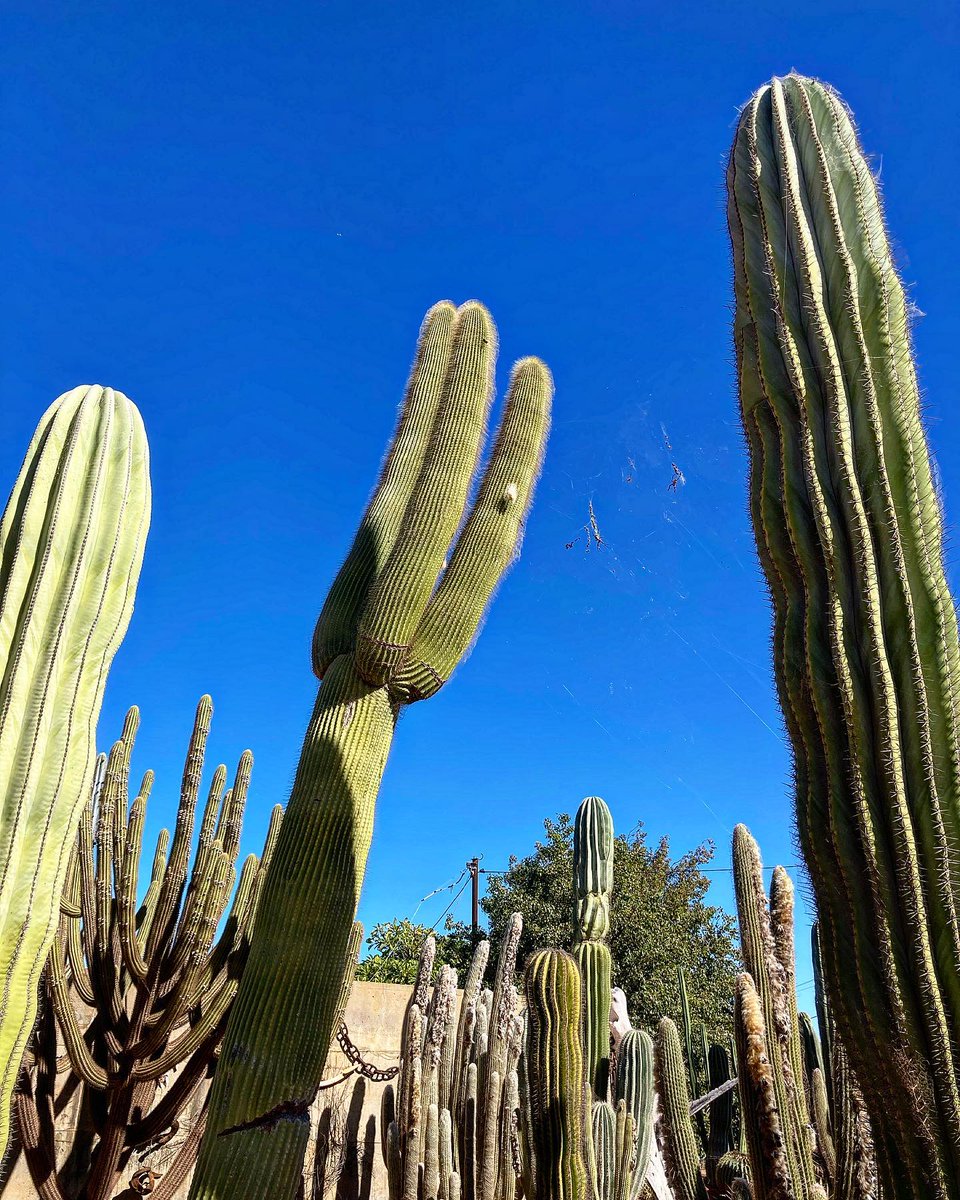 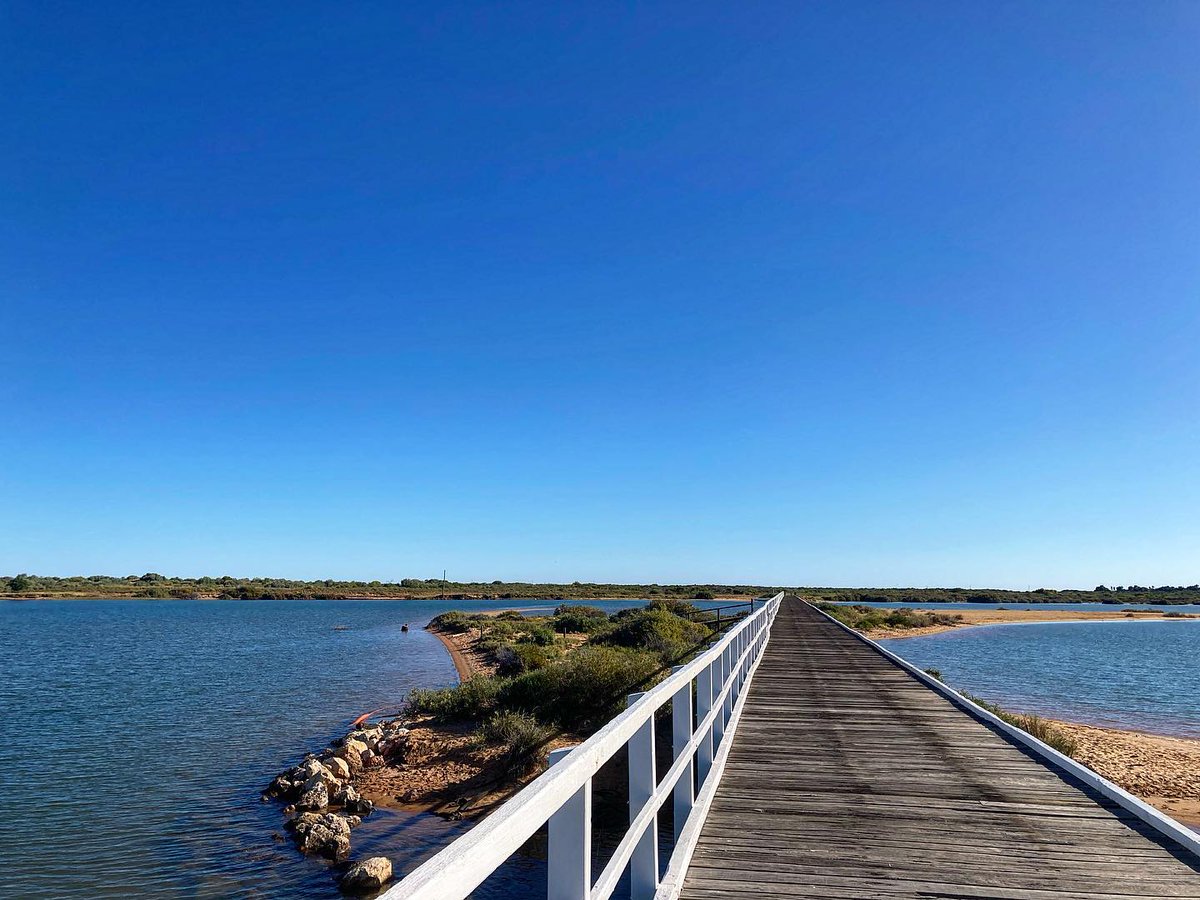