I have just been along to a reunion at my old school – Colac High School, in western Victoria.  I have only ever been to one of these before, and that was a long time ago.  All the more interesting this time, as this will be the last reunion at that campus, after something like 96 years of a school on that site.  A new, single campus is now taking over from the two original government schools – once the High and Tech schools.

It was an interesting experience.  Trying to recognise people after all these years was particularly interesting.  Some of the school-ground and buildings seemed almost identical to what I remember.  Some of the buildings do seem much smaller than I remember, too!  The old back-stage lighting control room in the hall was boarded up! I spent many happy hours there… Some of the locations brought back poignant memories, one of which I have written about here.

I met a few of my classmates.  It was interesting comparing notes on the events of the intervening years.  I didn’t really ever engage with school much, or with many of the people there.  It was great to be able to effectively start off all over again with the people that I did meet. I may be in touch with some of them again.  I even met an old family friend, who had apparently once been a student there.

One of my old teachers spoke at the formal part of the day on Saturday.  A 1925 student also spoke.  She was born in 1914, and attended the school when it was an “Agricultural High School”. They had a school pig, and many students arrived by horse each day.  Turns out that my mother (around the same age) knew her, but they met after they had finished school.  It was a smaller town in those days.

It was interesting to note the average age of the attendees.  I would put it at over 60.  Maybe nostalgia grows on you more as you get older?

It was interesting to note how memory seems to operate.  The people I spent most time with were probably the most memorable.  Yet I also met my Year 8 History teacher, who was only at the school for that one year, and we remembered each other quite clearly.  At least one person who I spent most of the six years there with who repeated Year 11 was not so clear in my memory.  I had already seen an old photo of him earlier in the day, and the name was familiar, but when we met and chatted I was struggling to get a clear picture of our time together.  (If you are reading this, Cam, I hope you take no offence!)

Life flows on like a stream.  It’s sometimes interesting to look at which things we carry with us, and which we leave behind. 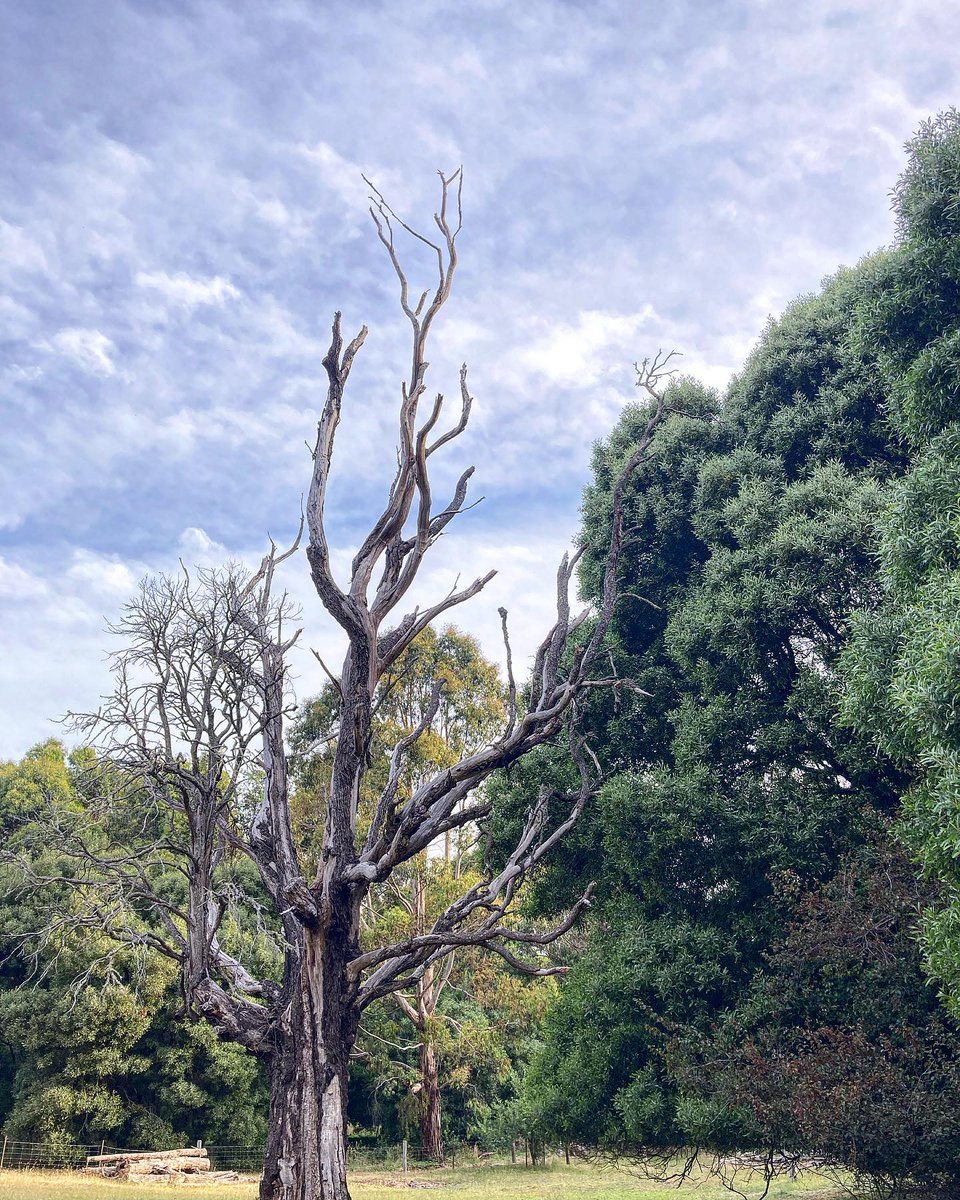 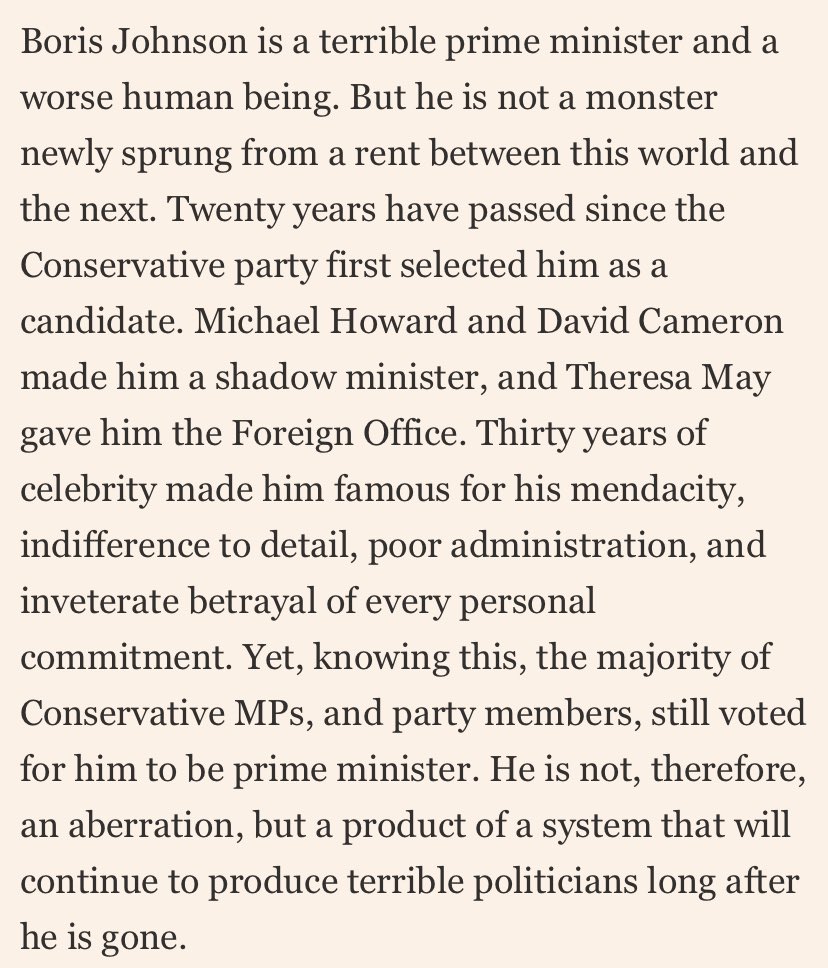