Talking Cock (v.): A Singaporean term meaning either to talk nonsense or engage in idle banter.
– The Coxford Singlish Dictionary

Singapore is a land of contrasts.  It is richly multicultural, with all public signage in four languages.  The population is predominantly Chinese, yet most of the public institutions are as British as they were before independence.  It has earned a reputation as a non-democratic nation, yet the country is alive with art and innovation, and not in the least like a totalitarian state.  I feel safer walking around the streets anywhere in Singapore than I do in some parts of Melbourne.

Some would like to portray Singapore as a place where freedom of speech is suppressed by the government, yet Singapore is now becoming increasingly open. One friend I have made in Singapore is Enrico Varella.  Enrico introduced me to a fantastic local web site – Talking Cock. 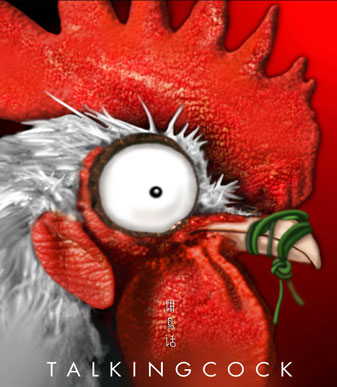 This site bills itself as “Singapore’s premier satirical humour website”, and includes the delightful Coxford Singlish Dictionary.  (Singlish is the version of English spoken in Singapore.)  Talking Cock presents itself as apolitical: “Our main aim is to celebrate all the nonsensical parts of Singaporean life. We make fun of people in every sector, strata and profession in a completely democratic way.” Yet a sensitive government could easily take much of the satirical content on the site as criticism and take action against it.  The site also warns that “We have employed… language which might be upsetting to some and which some consider unsuitable for children.”

So what does this have to do with Mr. Conroy?

It appears that Australia’s Communications Minister, Senator Stephen Conroy has proposed imposing a filtering system on the Internet.  This purports to be an attempt to shield children from inappropriate content.  A number of people have raised many problems with this.  At the very least, it would significantly slow Internet traffic for all Australians – some estimates put it as high as an 87% reduction in speed. If indeed it is primarily aimed at protecting children, then it also takes away from parents the responsibility of making their own decisions on what is suitable for their children.  There are many more arguments about this proposal – others have advanced these very eloquently.

My view on this is typified by the Talking Cock website.  Would this be one of the estimated 10,000 sites that our government is likely to block as “unsuitable”?  Would we block a site that the Singaporean government overtly allows?  If not initially, would sites such as this be blocked in future? Is it possible that our current or future governments would block sites that are deemed to be critical of the government of the day?  And if so, how would we ever know which sites were being blocked?

This all seems like an attack on freedom of speech and access to information that is far too open to abuse.  Who will be making the decisions about which sites will be blocked, anyway?

If Talking Cock was determined to be a site that should be blocked, will my blog site also be blocked, because of this post?  As I also use this site for my business, would this expose the government to a liability for unfair restraint of trade?  Does the fact that the site you are looking at now is actually hosted on servers in the USA make me more or less likely to be subject to government scrutiny?

It seems that Mr. Conroy is attempting to use a simplistic industrial-age concept to address a very complex problem, and like most simple solutions, I believe that it is totally inappropriate.

Will we be able to say in future something like this statement on Talking Cock’s home page:

We donno how we’ve escaped the speech-smothering tentacles of the state, but we suspect it’s got a lot to do with you Singaporeans and your tremendous (and very touching) support for us since we began. 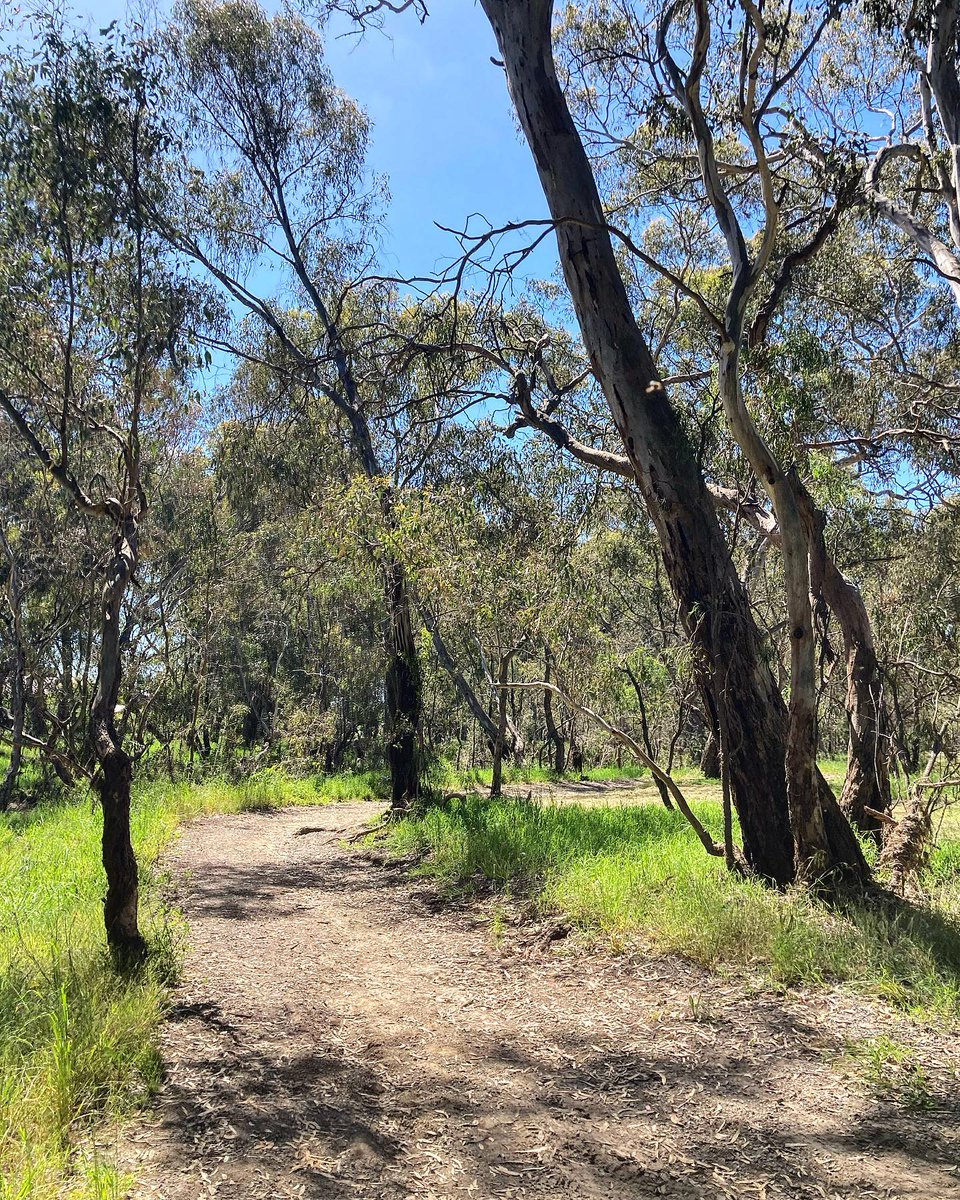 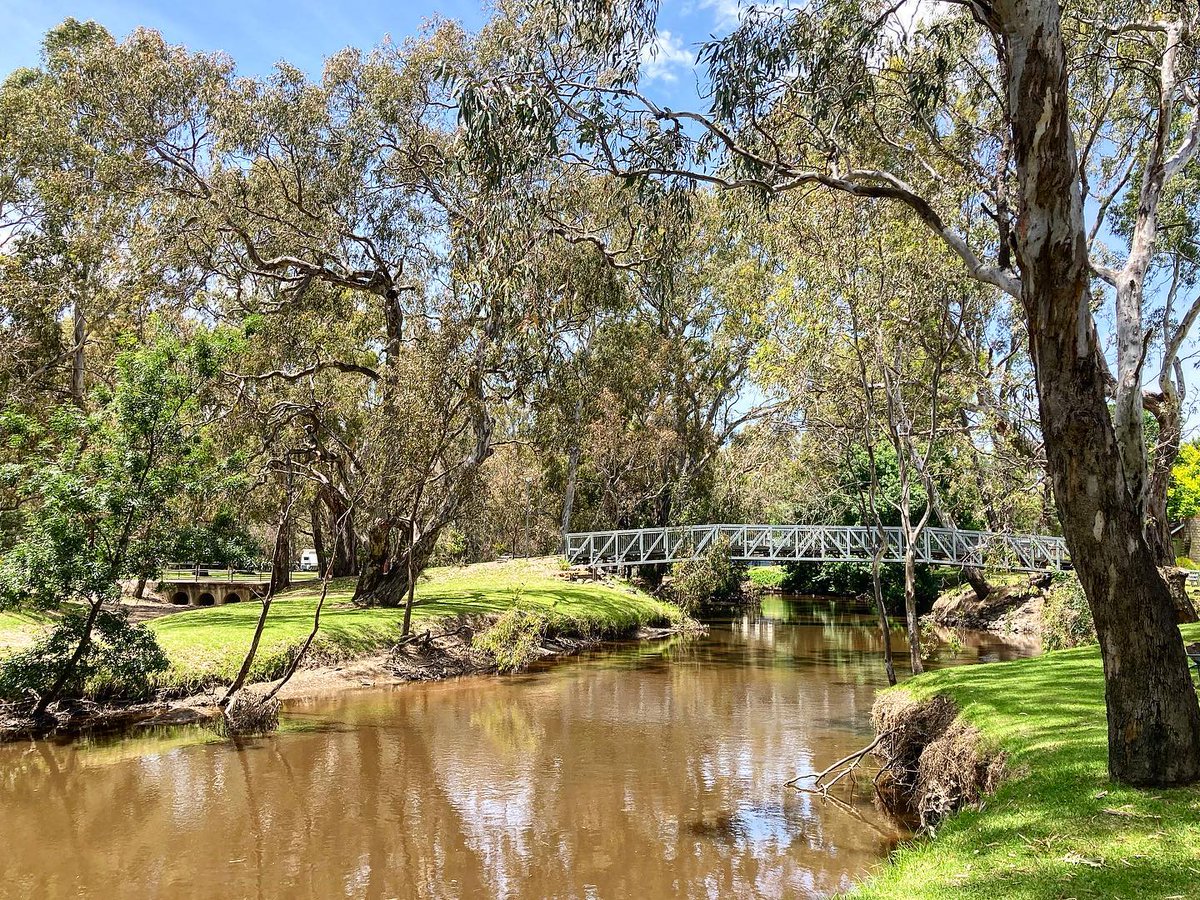 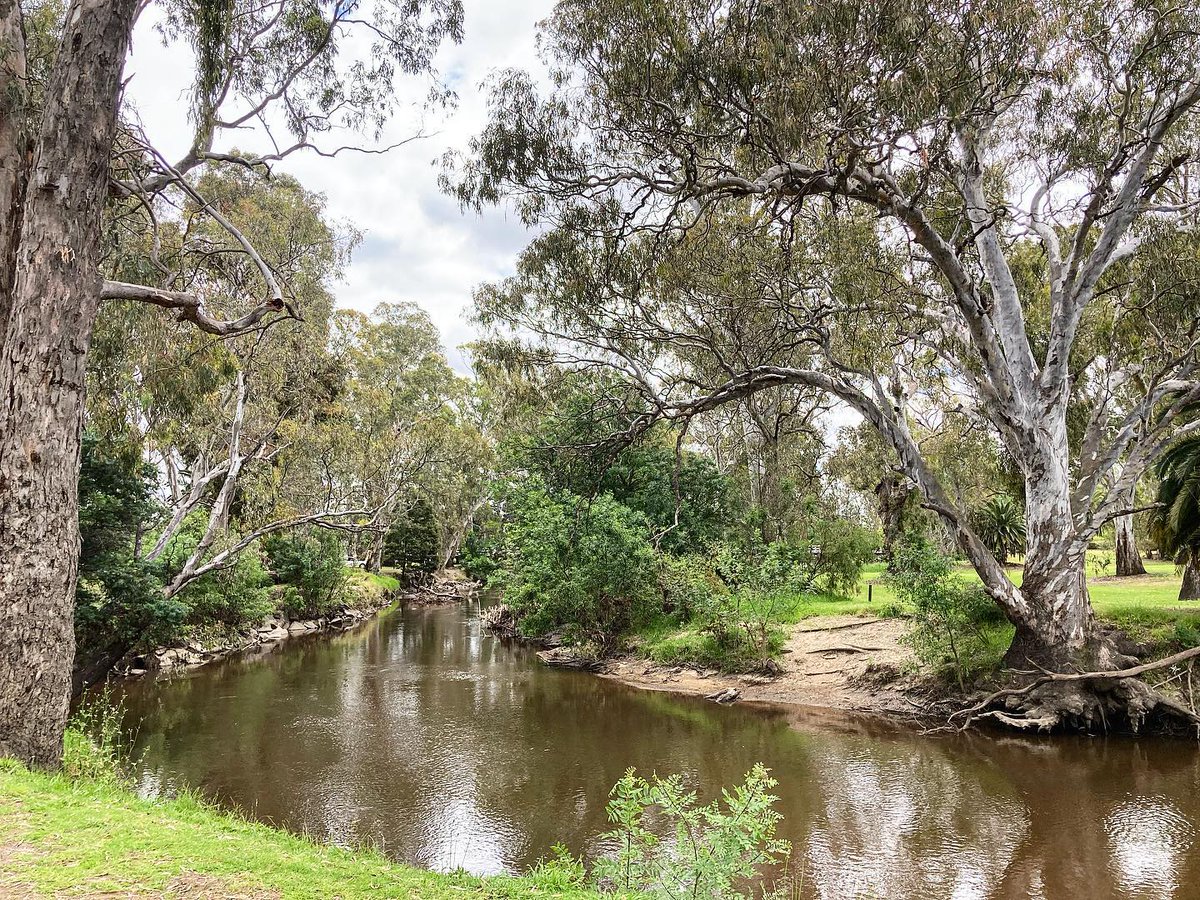 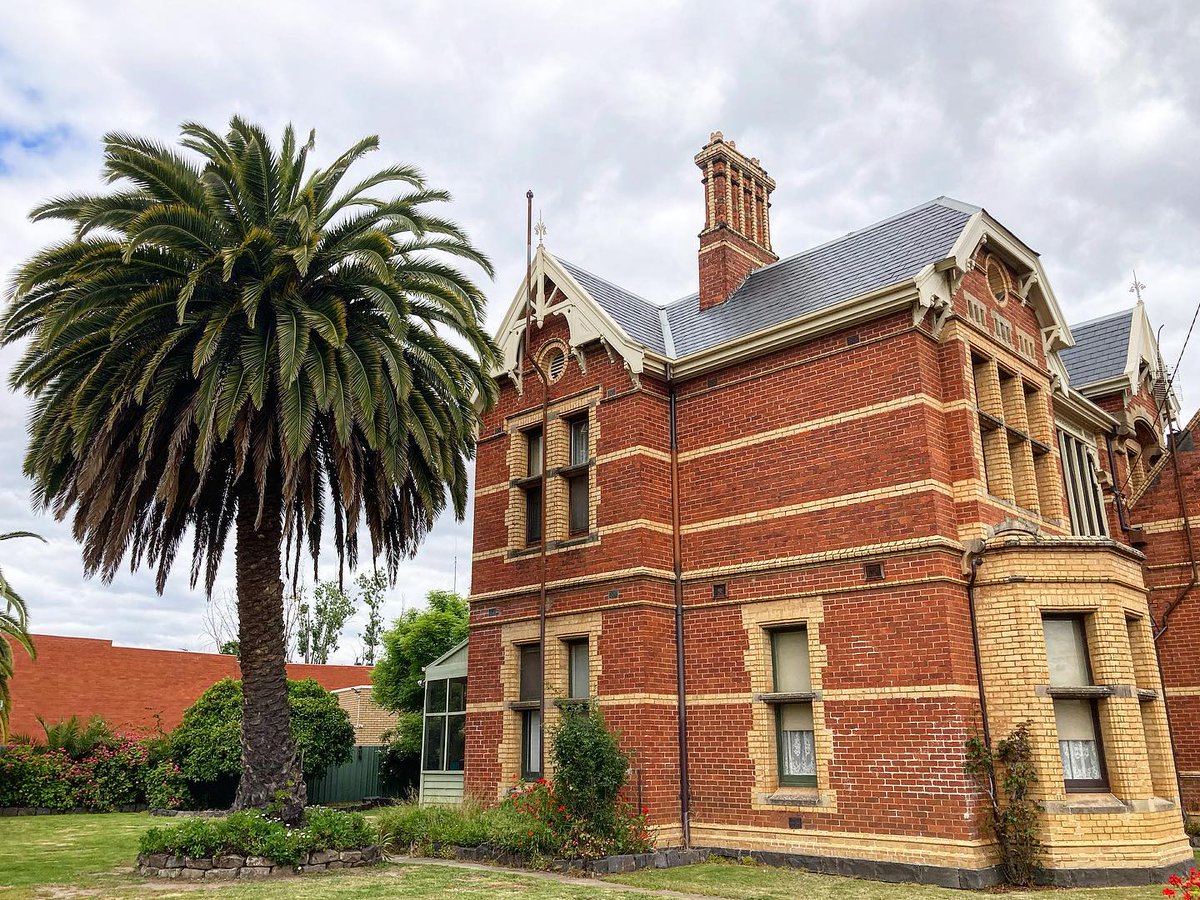