Telstra operates a public web site (Nowwearetalking) promoting public comment and debate on the telecommunications industry. I authored a blog on this site for eight months when I worked at Telstra.

So I am interested to now read that Telstra is promoting blogging internally!

A recent internal message is asking staff to advise the corporate comms team if they are already blogging (publicly), and they will promote selected blogs via an internal portal.

This is not quite internal blogging (so far as I know, the Telstra internal infrastructure still does not support the relevant apps), but it is a step in the right direction!

Just before I left, there was an initiative started in which staff were asked to submit “good-news” stories for internal publication.  I found that the submission form for the “stories” seemed rather too prescriptive – and restrictive – to really capture meaningful narrative, but again, another interesting step in a worthwhile direction. 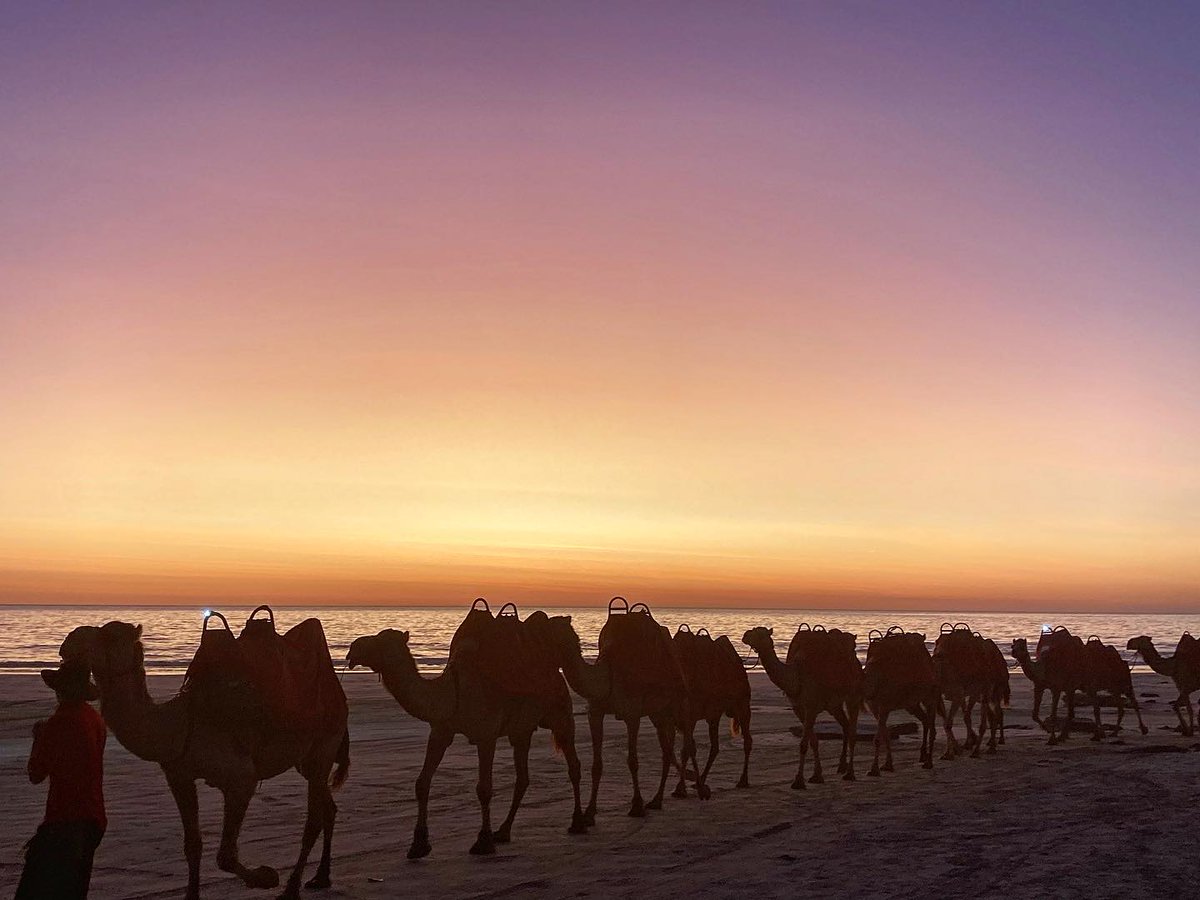 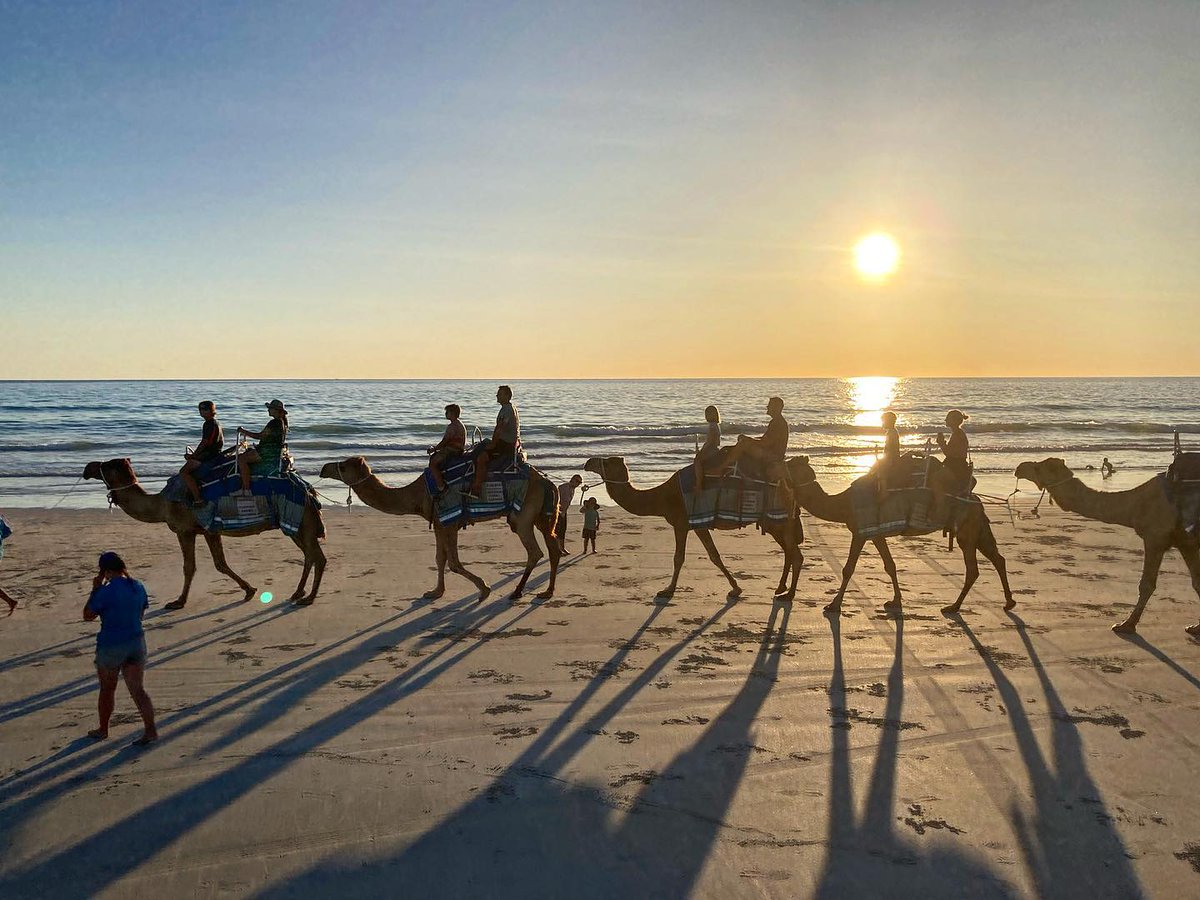 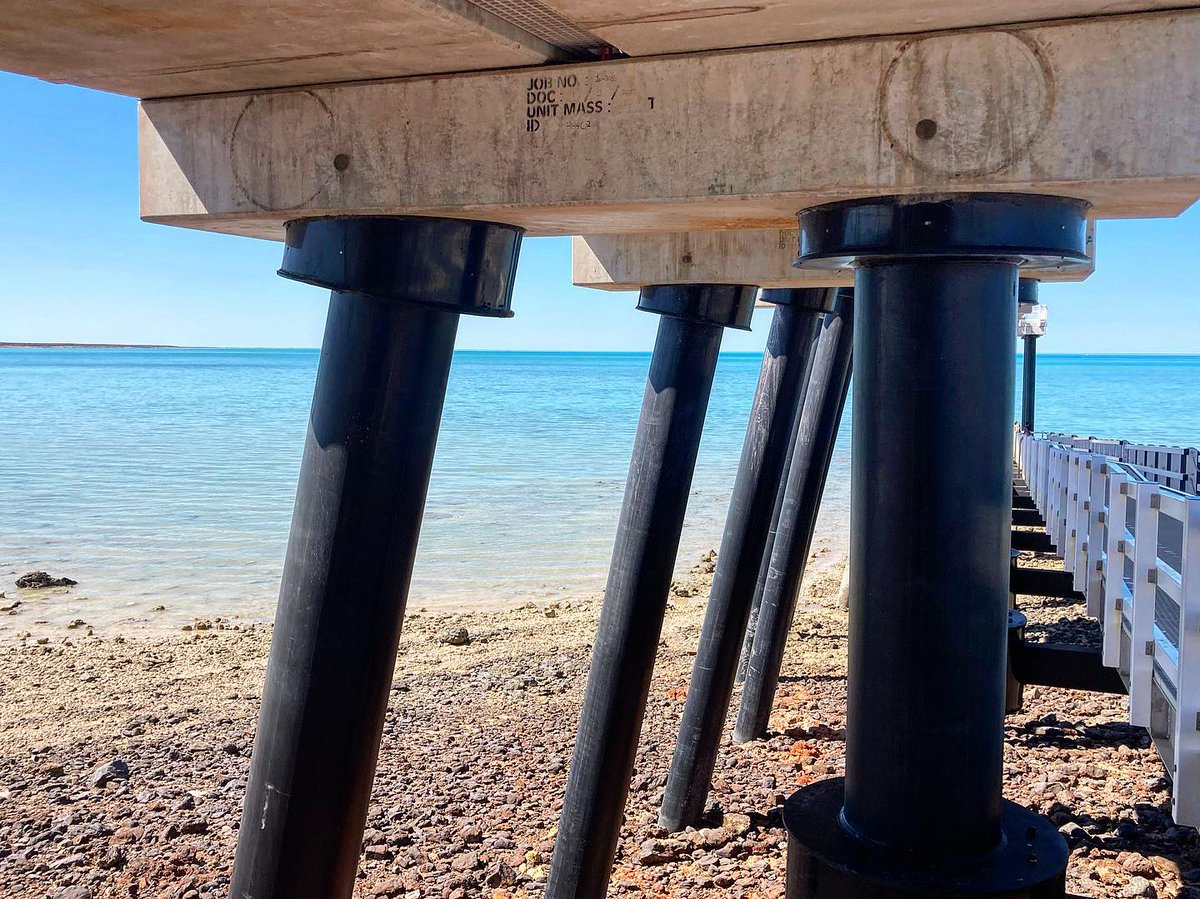 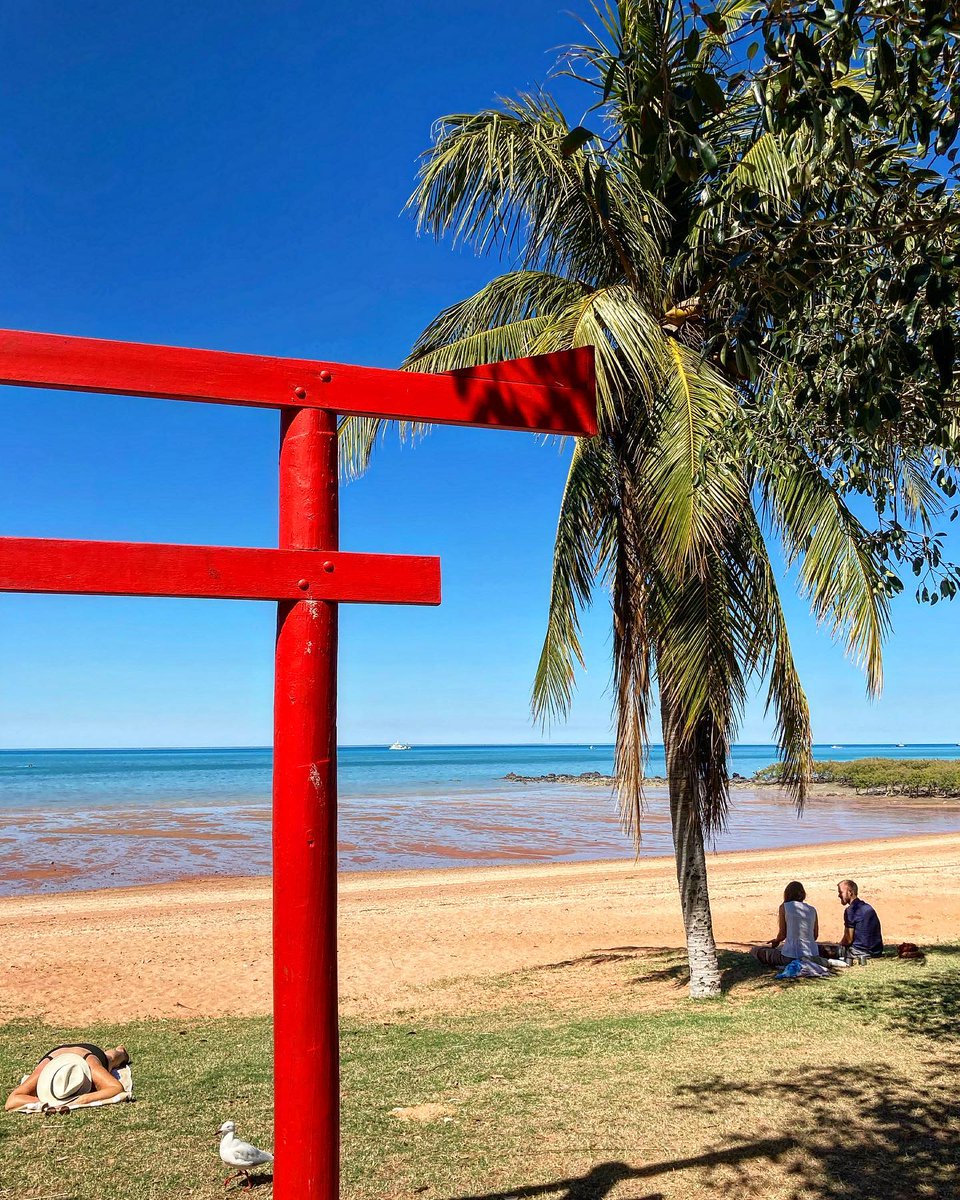 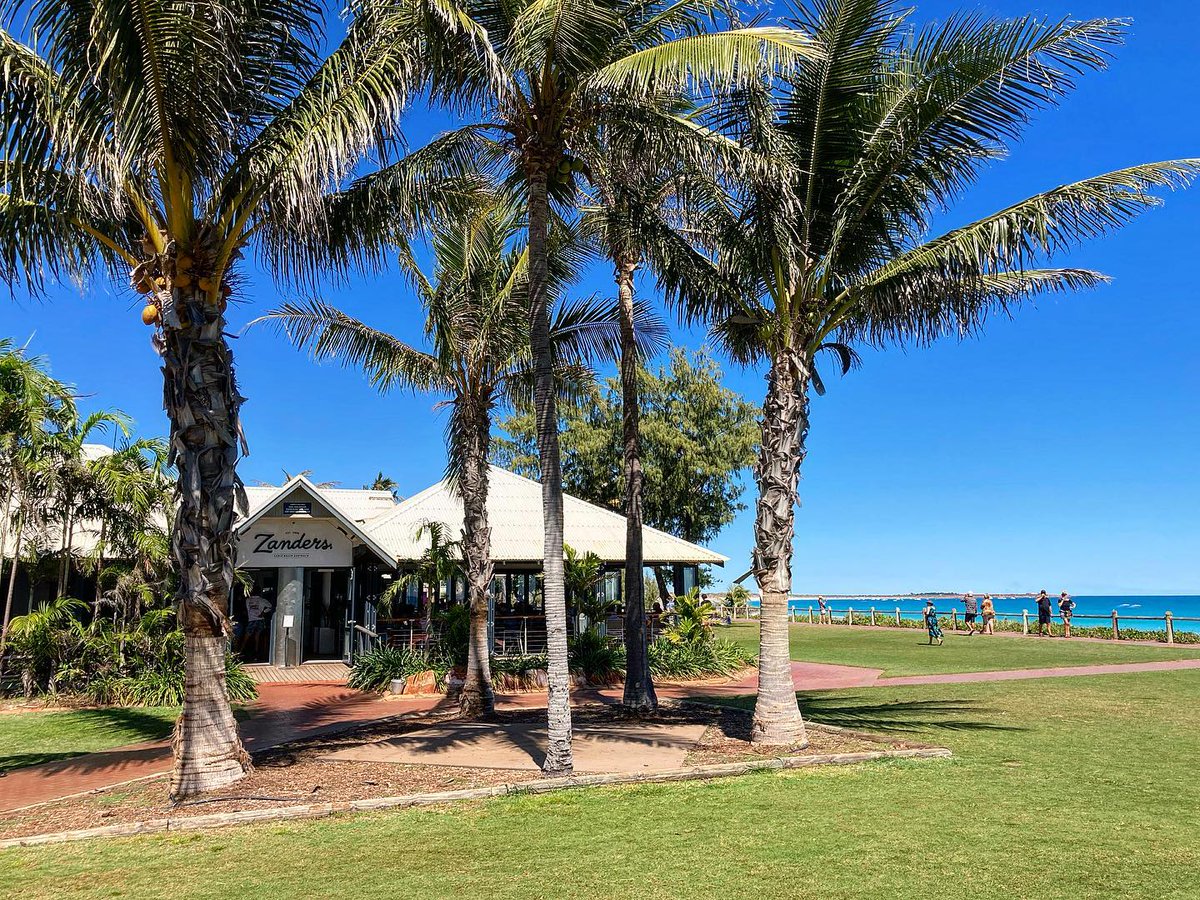 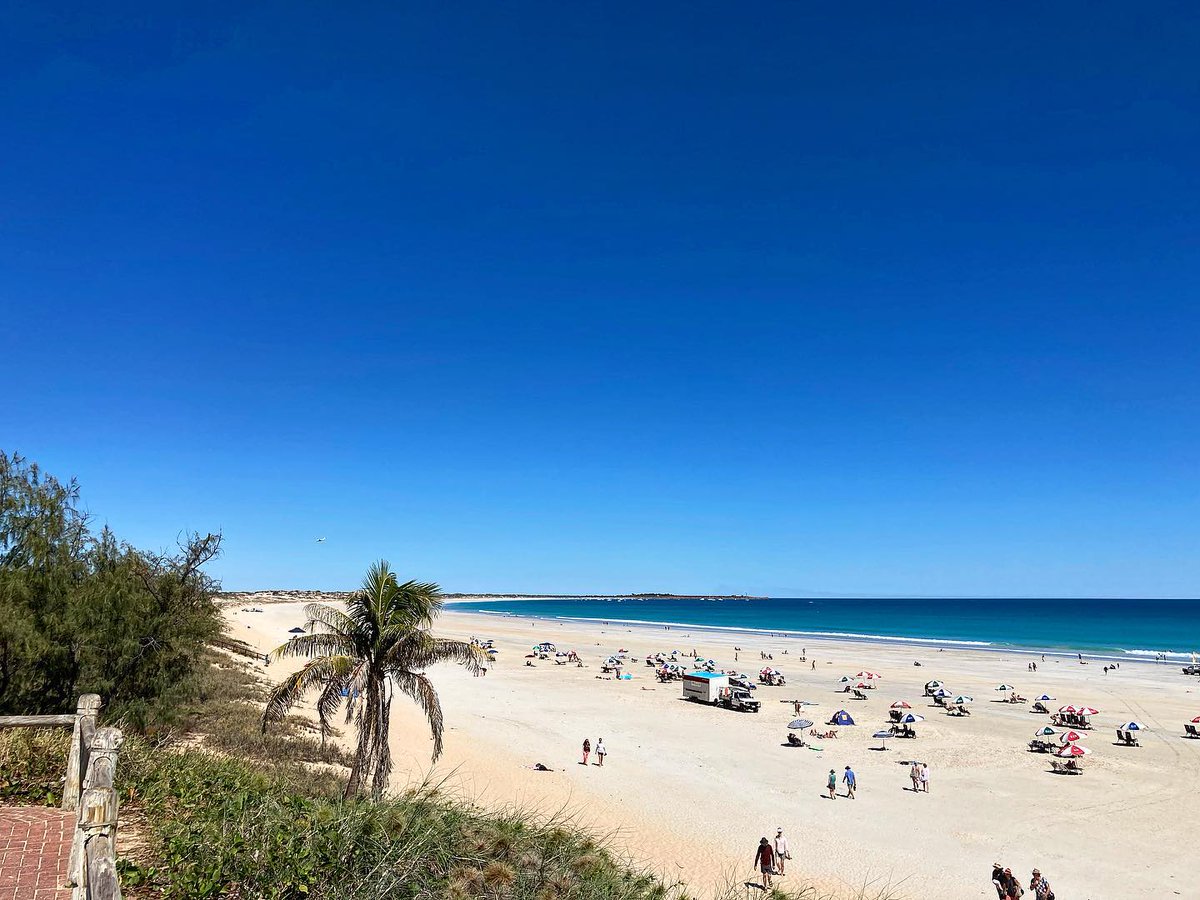