The current discussion on the AOK Star Series is on the topic: Can KM Rise to the Challenge of Solving the Climate Crisis?  Bruce Karney, the “star” moderator of this discussion, asks the excellent question – if we are all so smart, why don’t we do something about some of the important things?

Most of us would rather work on important interesting projects than trivial boring ones.  If you are like me, you find the evidence regarding global warming to be compelling.  During the past year I have come to the realization that there is simply nothing more important for me to be working on than helping to alleviate climate change and the myriad disasters it will likely unleash on our descendants.

Is it possible that we, as a species, KNOW what is coming, KNOW how to prevent the worst of it, and yet will fail to take action in time to do so?  If so, it will be the worst failure of knowledge management since humans obtained the ability to distinguish between good and evil.

One aspect of the climate change “debate” is the pros and cons of alternative energy sources, and whether they can provide “baseload” energy production.

I was just reading this morning (in TableAus, the Mensa magazine) about how amazingly simple, cheap and renewable geothermal energy is.  It has been in use on a small scale in places like New Zealand and Iceland for years, where sources of heat are close to the surface.  To access deeper geothermal sources with today’s technology could be even cheaper and easier than accessing oil, and the power production is simple – just pour water down the hole, and use the steam.

Another alternative power source is the Solar Tower technology, already successfully trialled by EnviroMission.  This company is well advanced towards starting construction of commercial electricity generation near Mildura in Australia.  Discovery Channel has just done a short – and excellent – video piece on the project.

So where do Knowledge Managers come into the picture?  Bruce Karney has a similar view on KM to mine: “…when KM is done right it combines elements of journalism, library science and training”.

What strikes me is that neither of these seemingly viable forms of alternative energy are receiving any publicity whatsoever.  Do we have a role in improving communication of the alternatives?  In ensuring that information is presented in a clear and balanced way?  Should Knowledge Managers become activists? 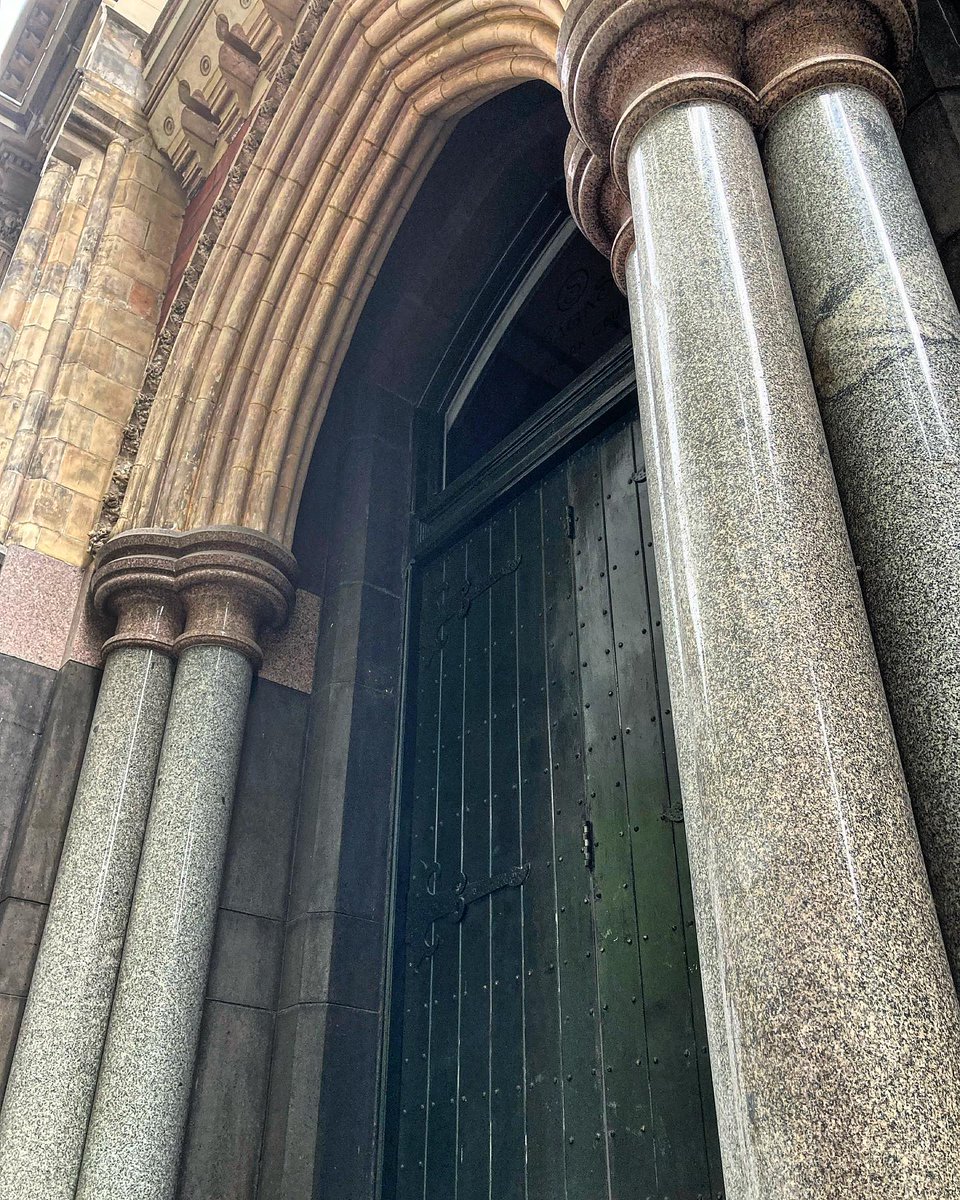 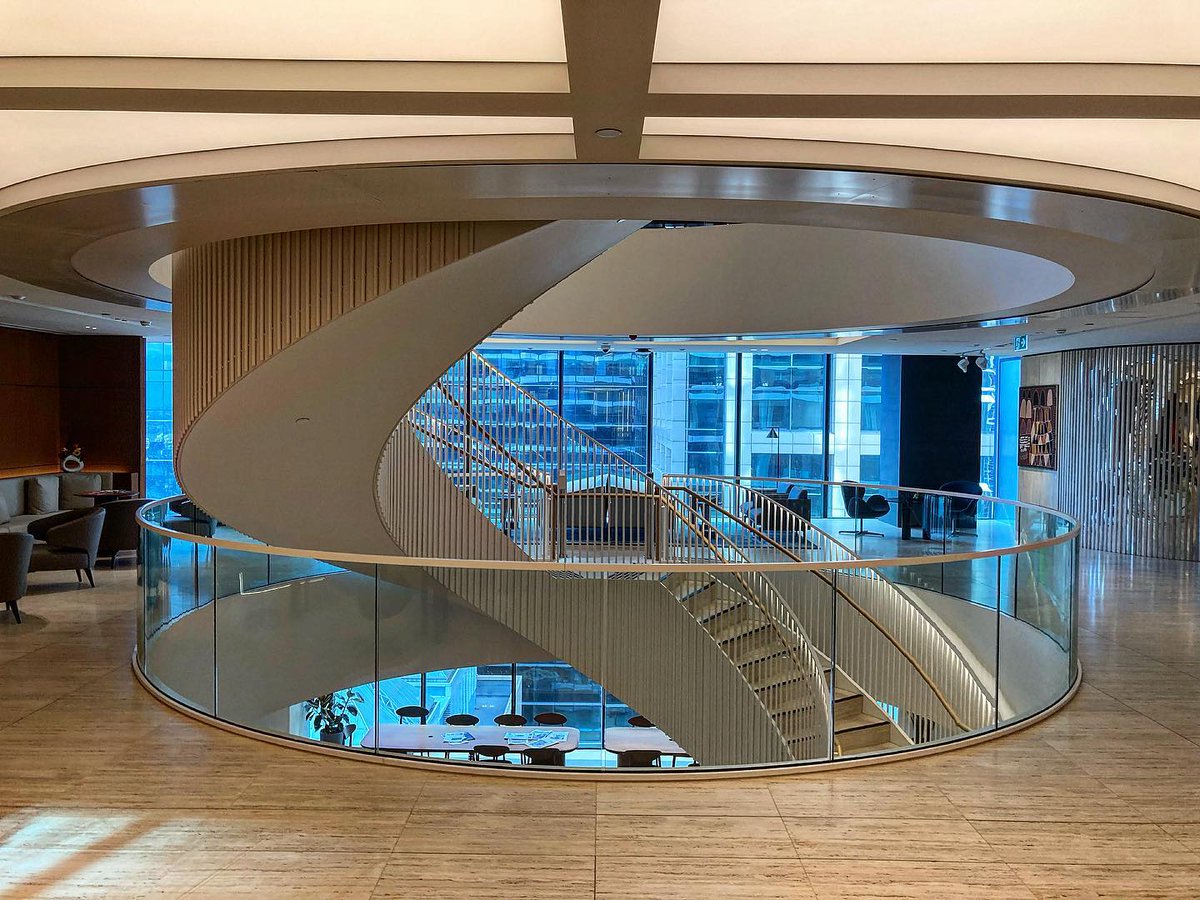 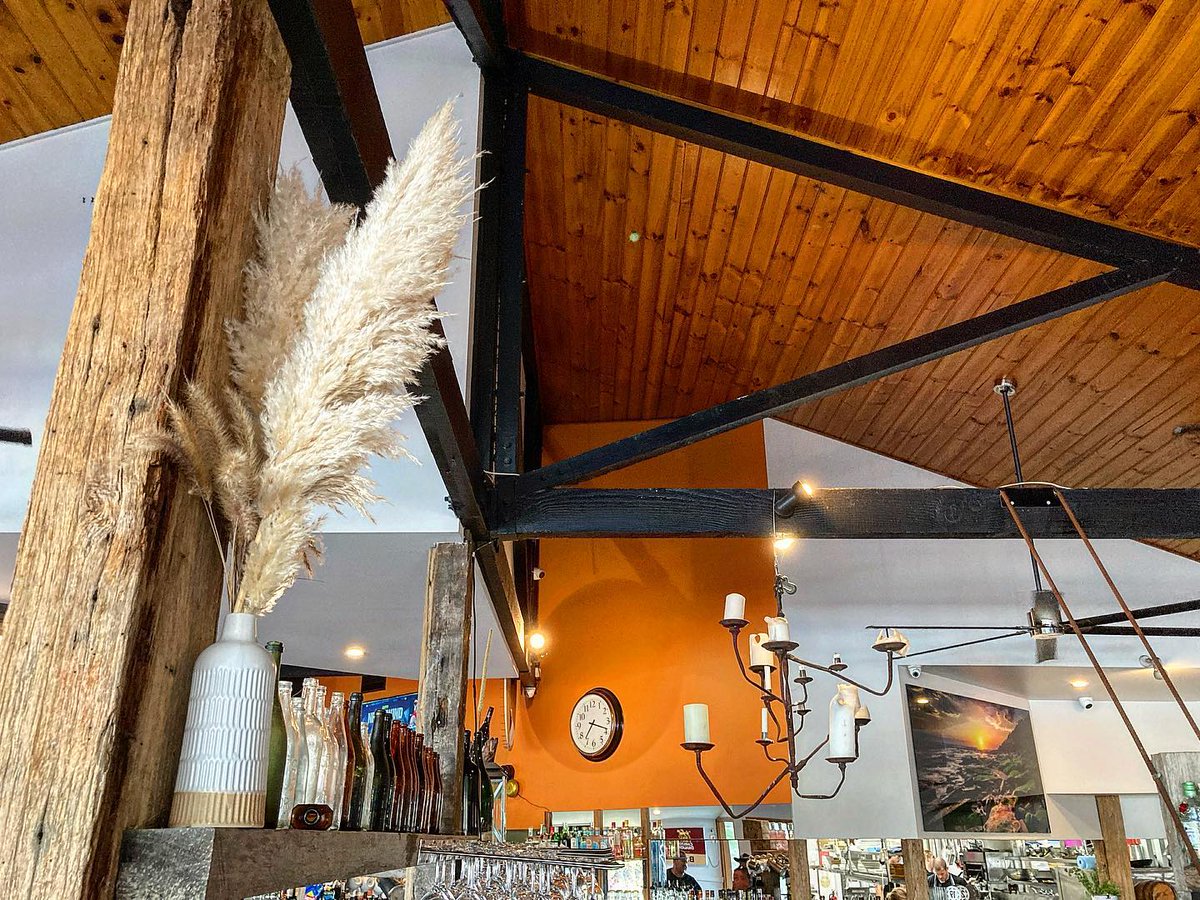 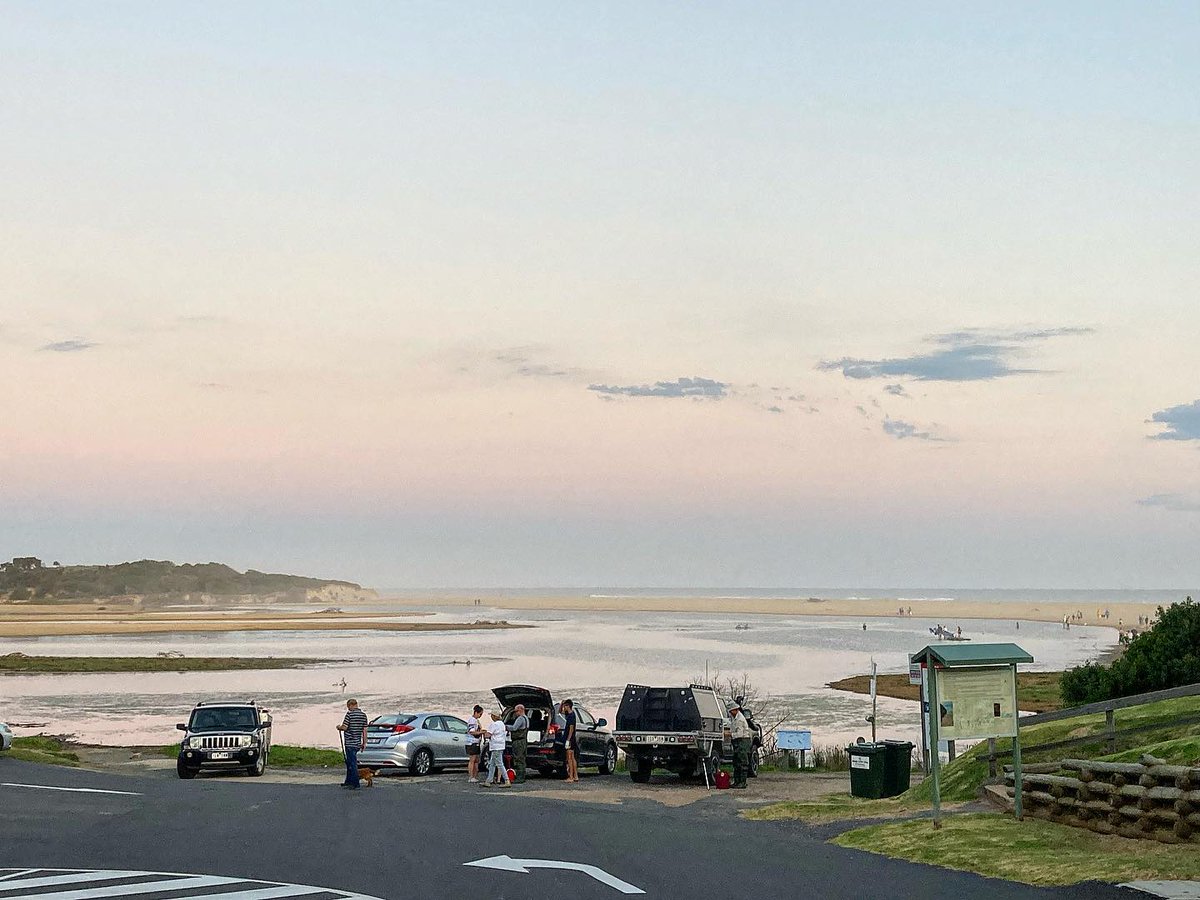 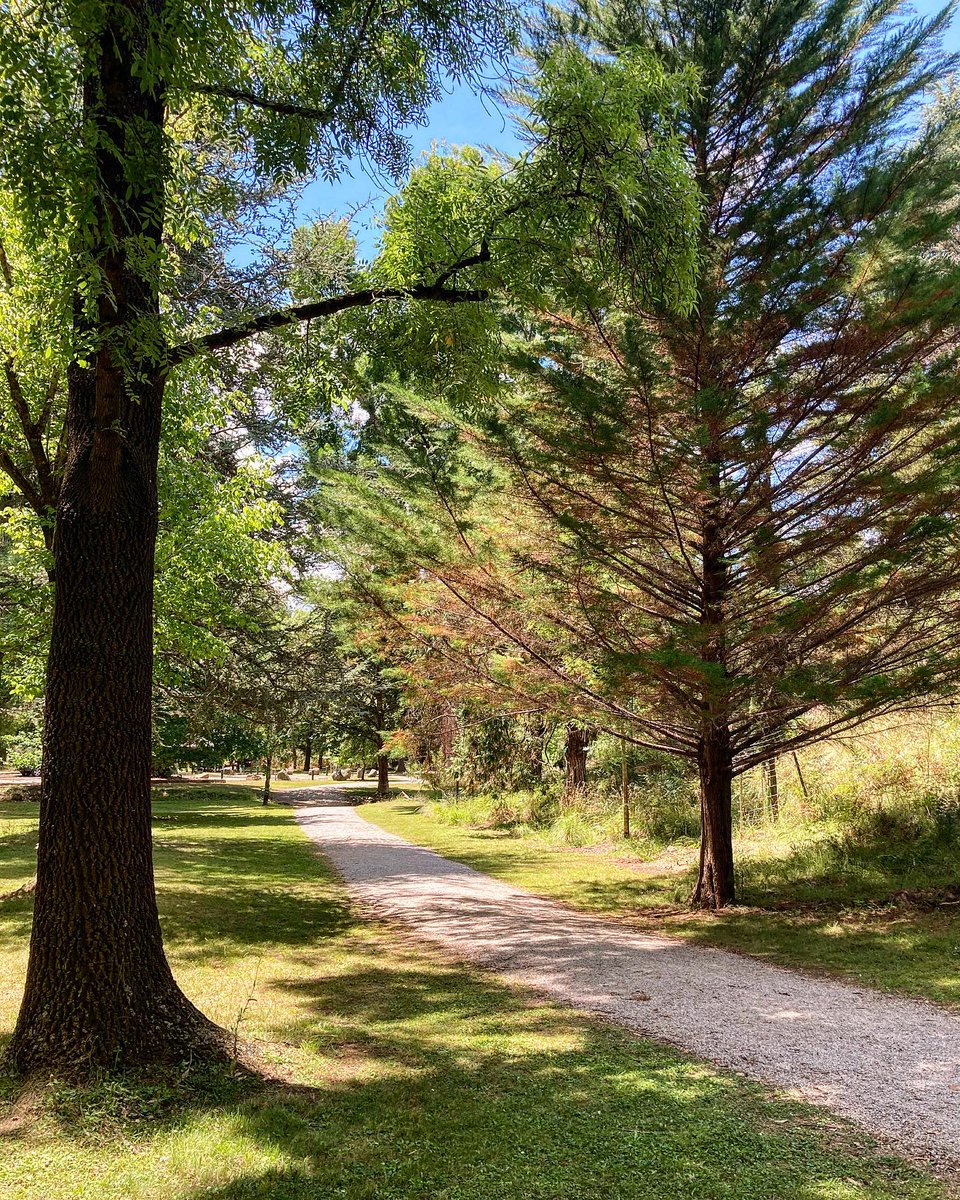 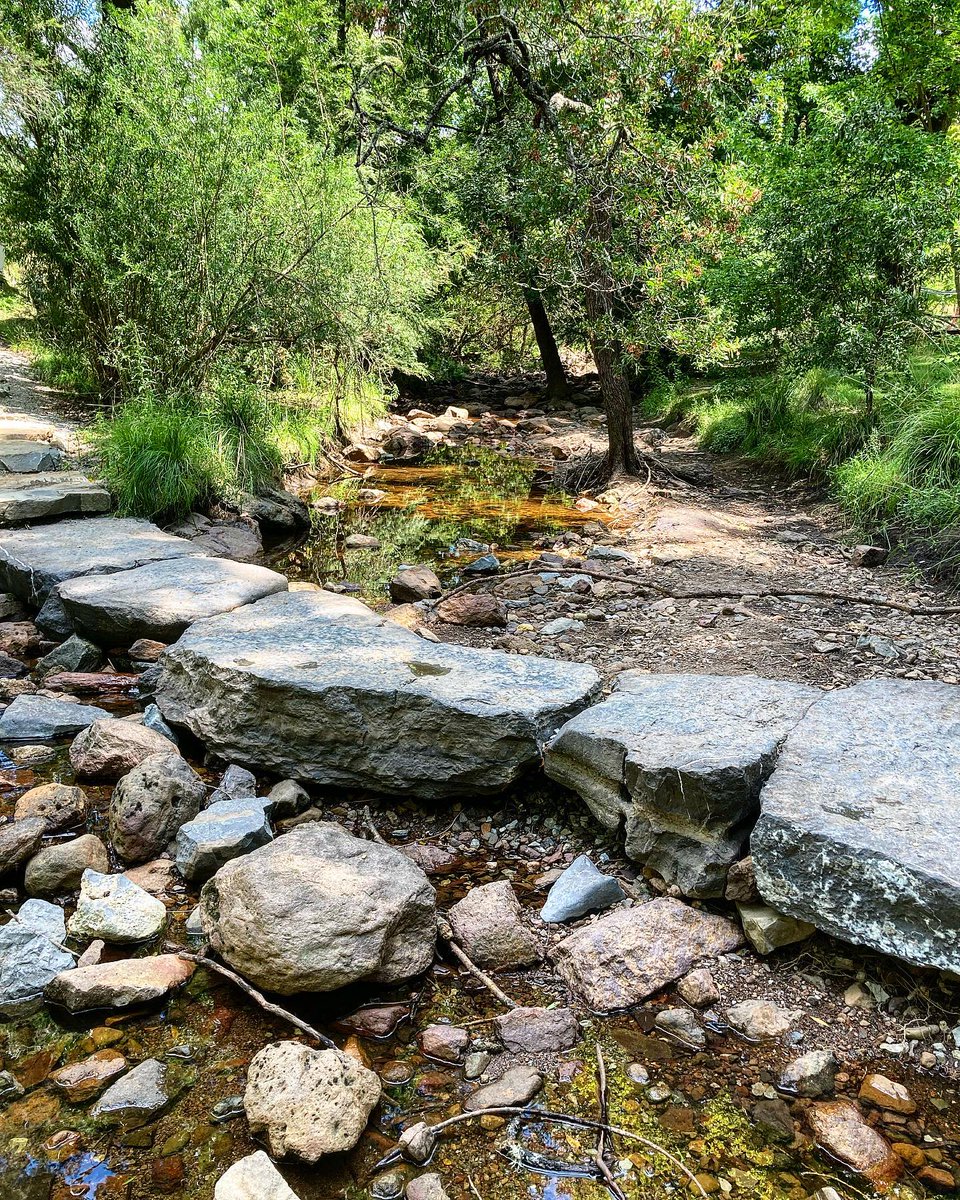