A funny thing happened on the way to the office…

I was in Sydney two weeks ago, conducting job interviews at our Pitt St office.  As I walked in on the Friday morning, I couldn’t help noticing the woman just ahead of me.  Calf-length black boots, tight jeans, tight black top, long, straight black hair.    She was walking toward the same lift bank that I was heading for, and two other guys were going the same way.

A lift opened, and the four of us walked in.  So far as I could tell, we were all mutual strangers.  The lift started up on its express run to level 22.

One of the other guys turned to the woman and asked cheekily, “Where can I get a pair of boots like that?”

The answer came back as quick as a flash, “You could get some in Oxford St.”  (Short, silent pause.)  “Maybe with some stiletto heels?”  (Another pause.)  “While you’re there, why not get some glitter as well?”

With no further conversation, the woman got out at level 22.  As we continued on our way, the slightly embarrassed guy turned to the two of us and said, “I think I came out of that alright.”

You can probably get the general idea of the implications of this conversation, but for anyone who knows Sydney, you would pick it up straight away.  Oxford St is the heart of the Sydney gay community – or at least its major shopping centre.

There are many jokes that are highly context-dependent.  One famous one in Melbourne was some years ago.  A sign outside a church in the suburb of Hawthorn asked, “What would you do if Jesus Christ came to Hawthorn?”  A clever graffiti artist added the reply, “Move Peter Hudson to centre half-forward!”

To understand this, you need to know:

To communicate effectively, you must know the context of your audience, and speak within this context, for your message to be heard with the intended meaning.  Alternatively, you need to clearly define your context.  However, by the time you explain the context, the joke has usually lost its humour…

Keith De La Rue Retweeted · 🇦🇺Hon. Dumb Blonde🇦🇺
@thetopjob
Now maybe some common sense will prevail and we can remove the ban on smoking indoors. It’s up to the individual to take personal responsibility & make sure their smoke is not inhaled by others.
View on Twitter
494
0 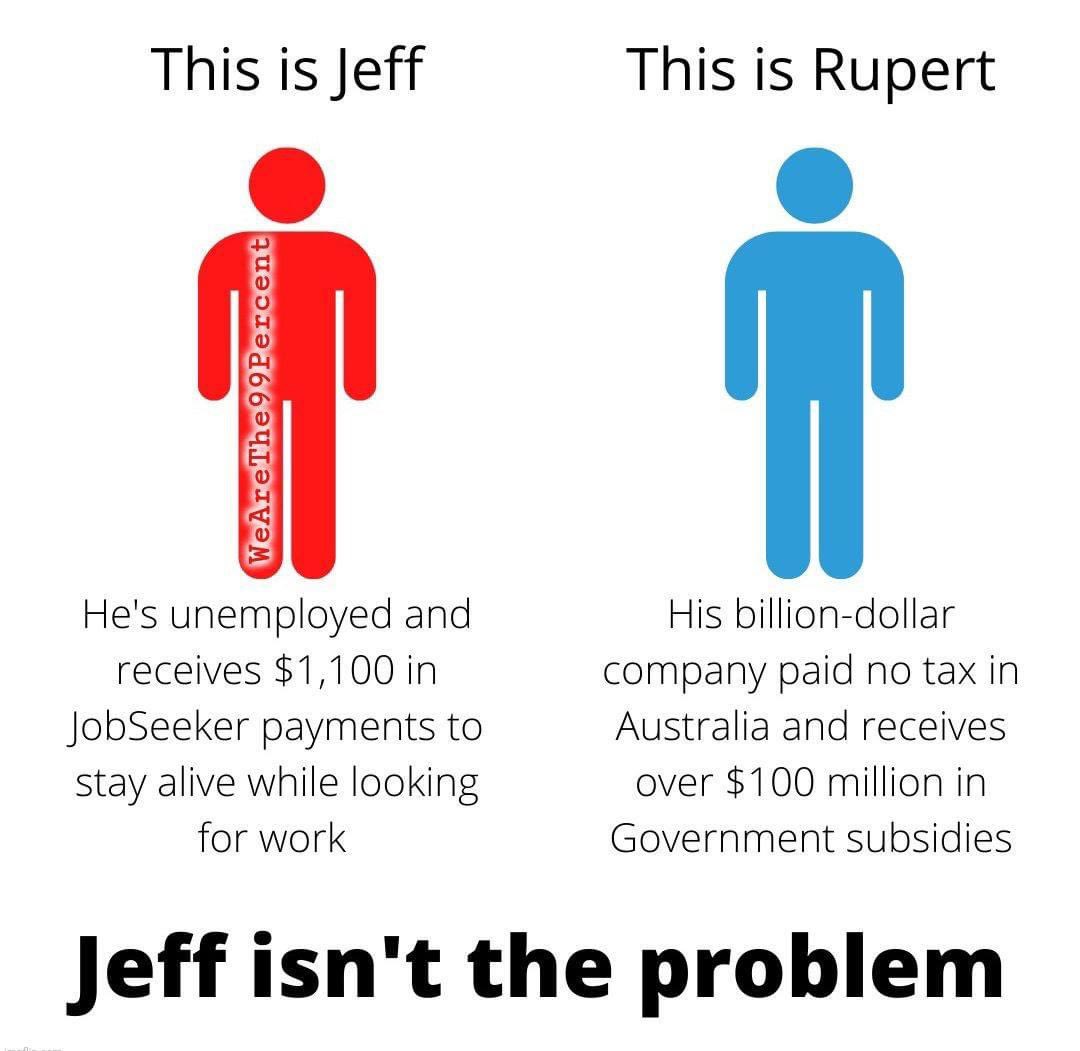 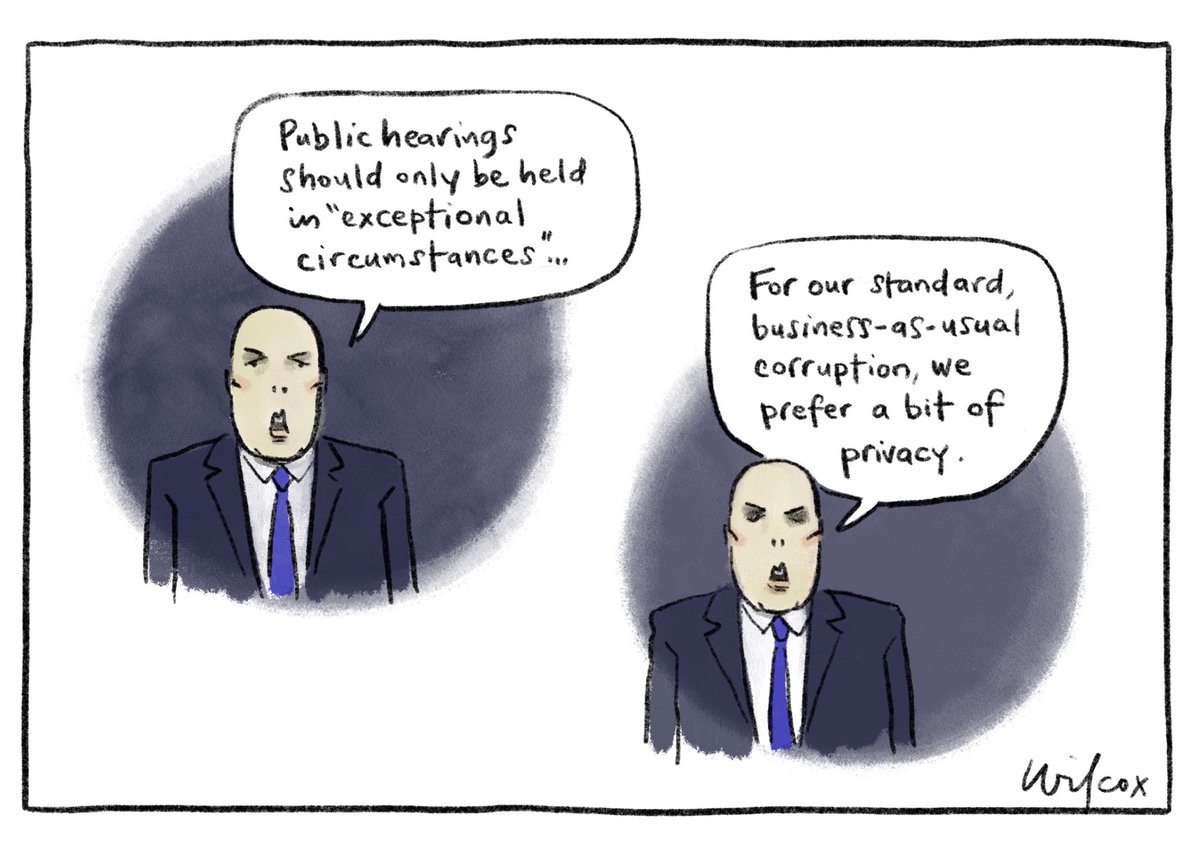 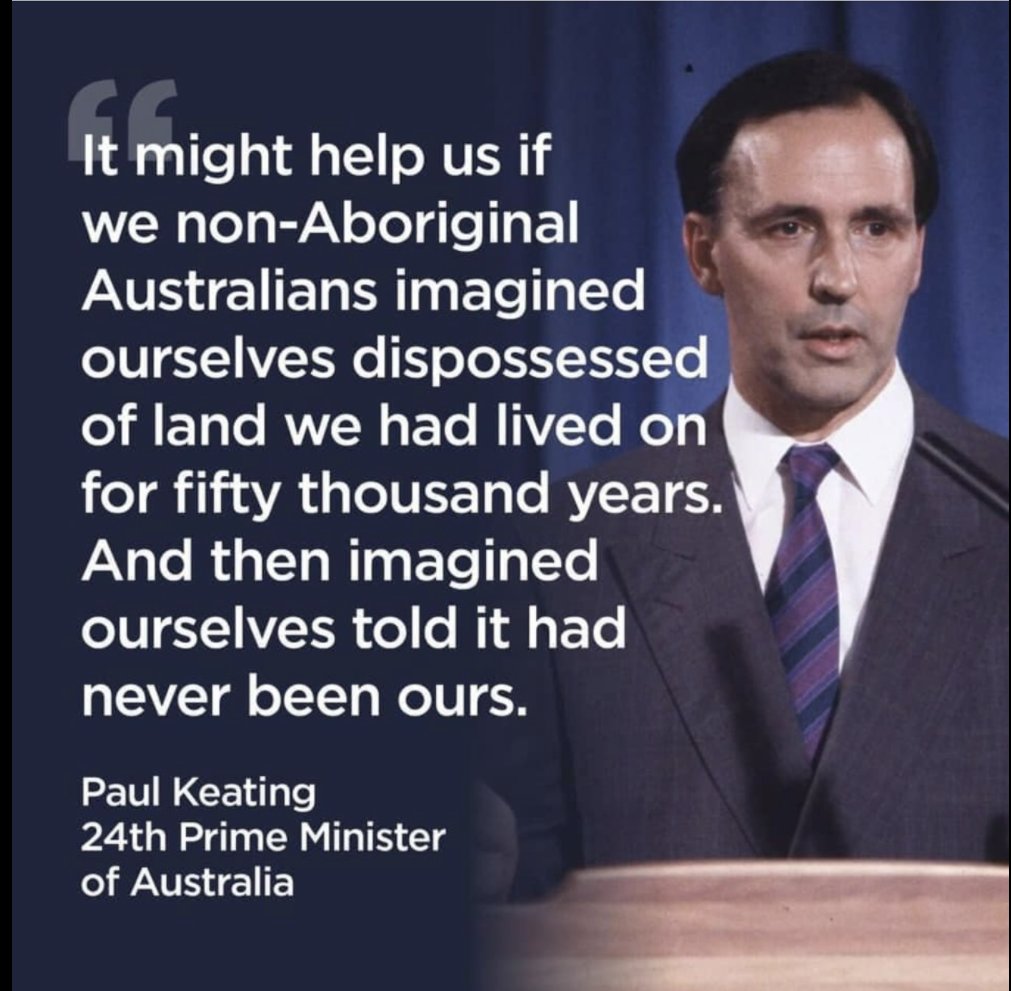 Keith De La Rue Retweeted · Behrouz Boochani
@BehrouzBoochani
The women of Iran are an inspiration: they are making history on the streets, defying a religious dictatorship. Do not ignore them; if you are feminist- be their voice, amplify their calls! It is an historic feminist revolution
View on Twitter
1803
0

Keith De La Rue ·
@kdelarue
The simple pleasures of being home again after 15 weeks on the road around half a continent. 17,000 km, 290 hours driving time. #Blackwood https://t.co/RwjrEjjMkj
View on Twitter 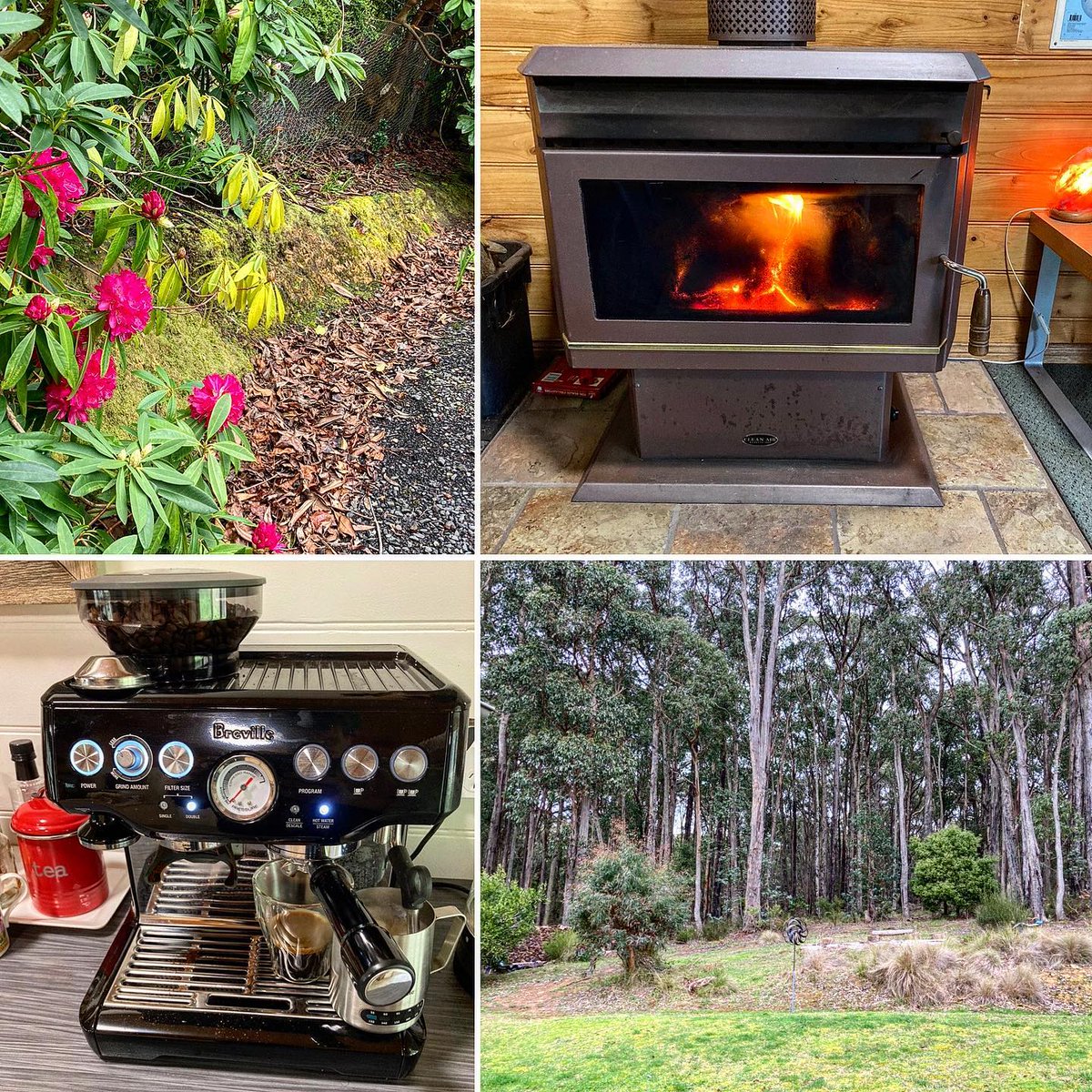